Pursuing his dreams Age Folkestad left Norway and his job as a teacher in 2000. He had found his new home, in the city of Altea in Spain, also referred to as the Cultural Capital of the Valencian region. Altea has always been a town that has attracted all kinds of artists, painters, writers, musicians, so no wonder Altea is one of the most important cultural towns of eastern Spain. And no wonder it was the perfect new home for Age, known as a person with interest for music, art and history.

Age has created one of the most popular restaurants in Altea, Restaurante Casa Vital, popular with both locals and tourists. From its early days he hosted wine tasting, art exhibitions and guided historical tours in Altea. The wine making started by a wine tasting, where the Bodega impressed with Age’s passion and knowledge for wine asked if he did not want to create his own wines. This was the start of an exciting journey which have led to a wide range of wines, and his extremely popular Azul Mediterráneo.

In 2010 the first Casa Vital vines was launched, produced by a family owned bodega in the wine district of Castilla-La Mancha (for details about each wine click here >>). The feedback was overwhelming, all the wines became best sellers at the restaurant, and later own went on sale in Norway due to high demand from Norwegian customers.

Castilla-La Mancha is maybe not the best known wine district for people outside Spain, but this is in fact home to the world’s largest vine-growing area, with some of Spain's most traditional Designations of Origin such as La Mancha (DoF is a European scheme to promote and protect names of quality agricultural products). White grapes grown in Castile-La Mancha are Airén, Torrontés, Merseguera, Malvar, Viognier and Macabeo, among others. Regarding red grapes, red wines from this Spanish region are made with Tempranillo, Cabernet Sauvignon, Merlot, Garnacha, Monastrell, Petit Verdot, Bobal, Syrah and more. 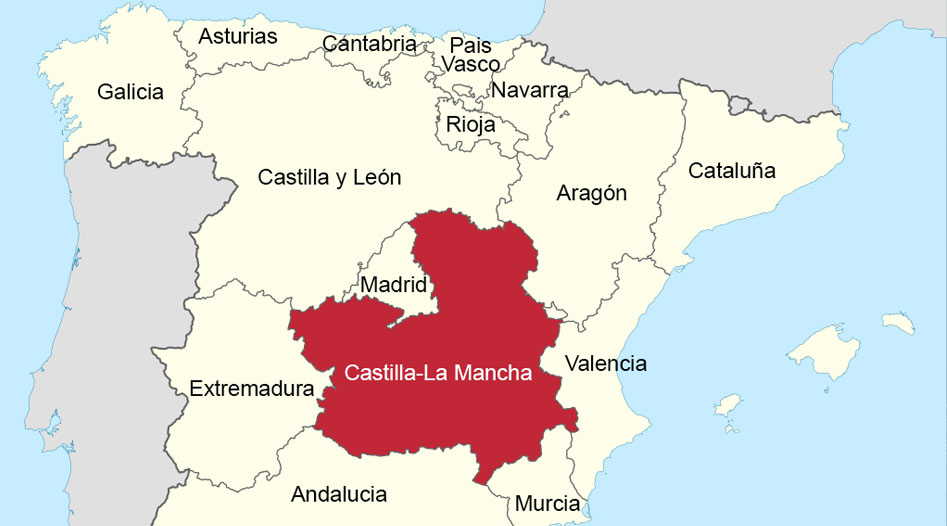 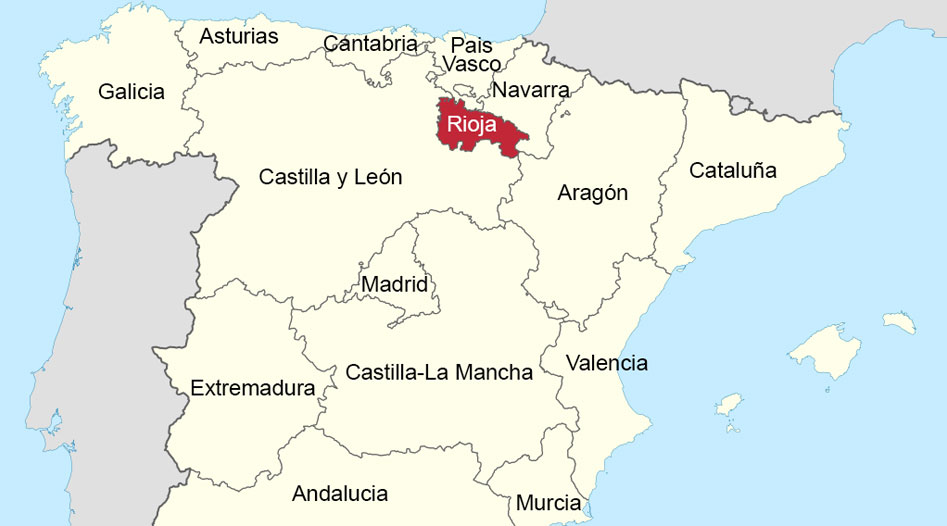 In 2015 started a new and existing chapter when Age launched his first wines from Rioja. And what a start, his 2011 Milenium wine red won the gold medal in the International Wine Guide 2015 (for details about the wines click here >>). This is a partnership between Age and an old friend from Altea which have invested into a small high quality bodega in Rioja, and Age also act as agent for the bodegas wines in Norway.

Rioja wine is the most famous wines produced in Spain, and probably one of the most well-known wine district in the world. Red wines are made mainly from Tempranillo grapes, which can be mixed with Garnacha, Graciano, Mazuelo and Maturana Tinta. White wines are made from Viura, Malvasía, Garnacha Blanca, Tempranillo Blanco, Turruntés, Chardonnay, Sauvignon Blanc and Verdejo.